Constance Dima, a teacher of French, is also a poet, writer and translator. After living for many years in several European capitals, she returned to her home country and settled in Crete, where she continues to write and translate, alone and in collaboration with other poets and translators. The results of this collaboration are published in Greece and abroad.

She has published four anthologies, a testimonial novel, an essay, a novel, stories and many translations of different literary genres. She translates and publishes extensively in literary magazines in Greece and elsewhere. Her poems and prose have been translated into Greek, French, English, Spanish, Italian, Russian, Czech and Bulgarian.

Constance Dima has been awarded a prize in comparative linguistics (1979) and poetry (1999).

For more information about the author, see: www.constance-dima.com (in 8 languages). 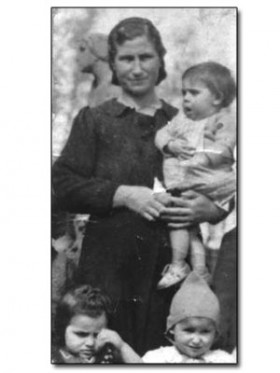 with my aunt Georgia, Budišov (Czechoslovakia), 1949 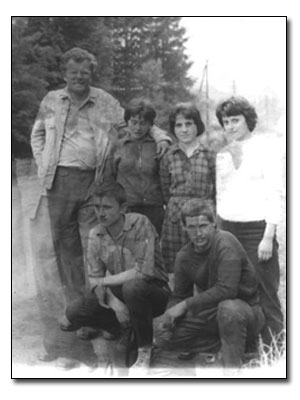 with my educator Moravek, Czechoslovakia, 1963 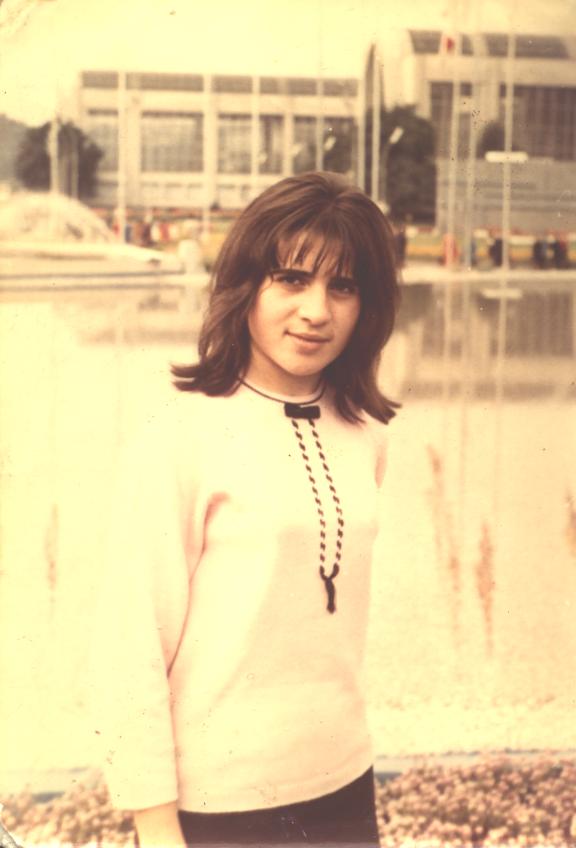 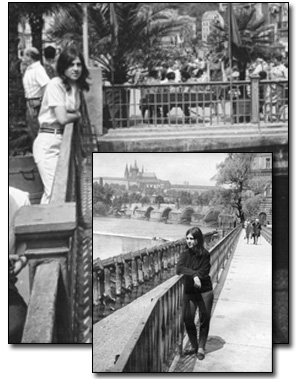 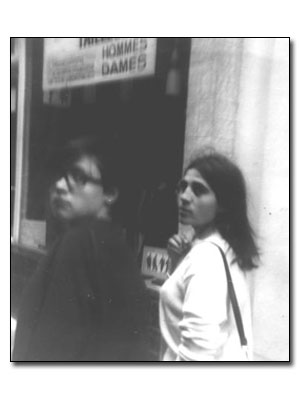 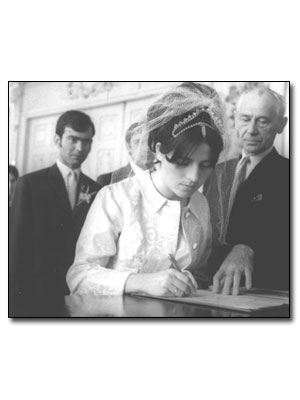 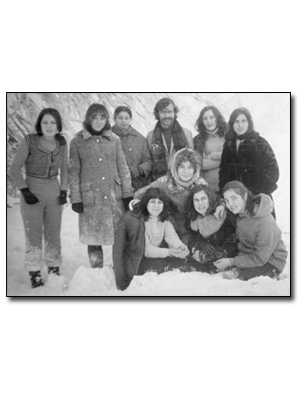 as a student of French and Bulgarian Phylologie, Bulgaria,1972 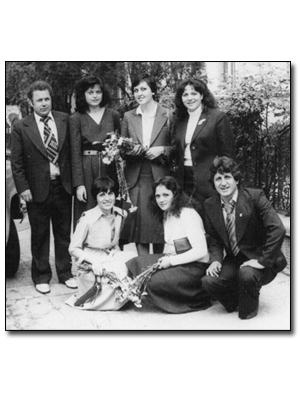 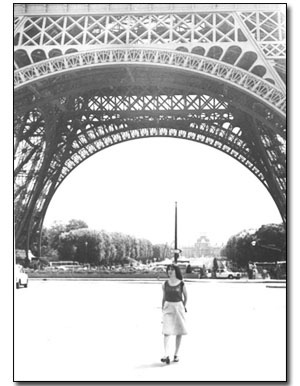 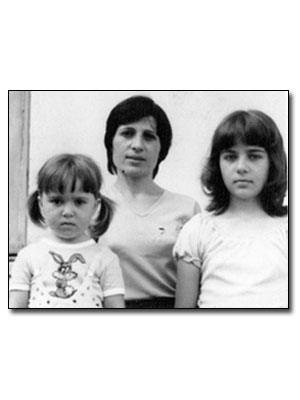 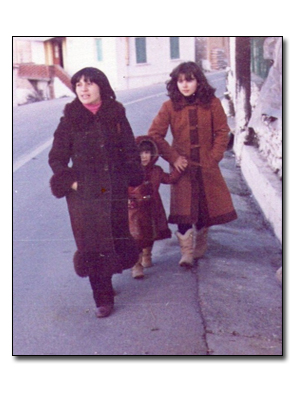 with my daughters Marianna and Kalina, Hortiatis of Tessaloniki, 1983 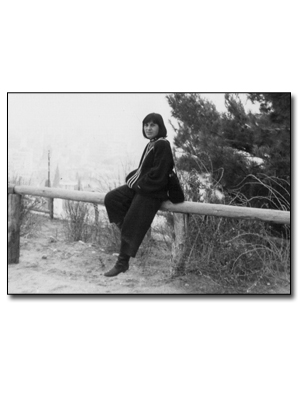 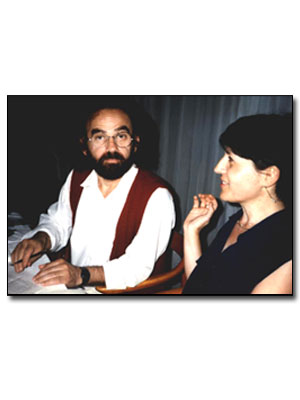 with Yannis Ifantis at the 2nd Mediterranean poetry, Kavala (Greece), 1996 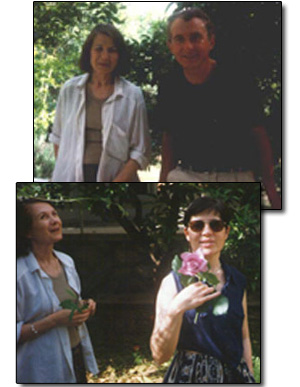 in the garden of the poet Victoria Theodorou, Fillothei (department of Athens), 1996 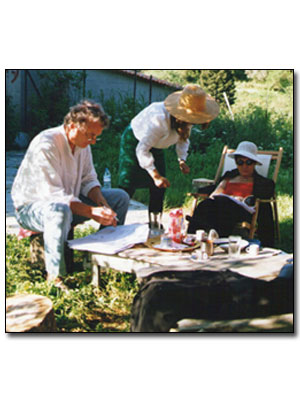 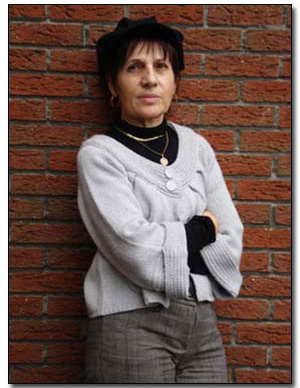 in the courtyard of the Greek Gymnasium Lyceum of Brussels, 2008 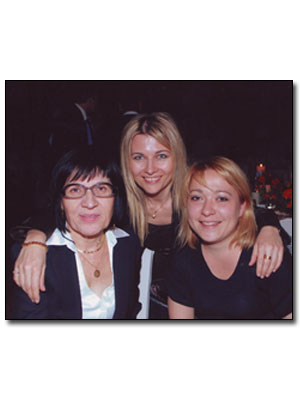 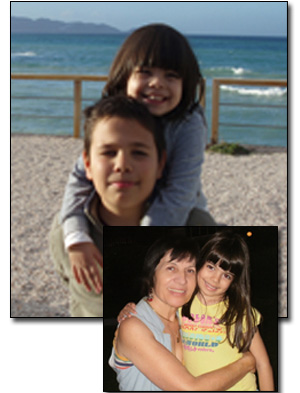 with my grandchildren Nikos and Konstantina, Amnissos (Crete) 2010 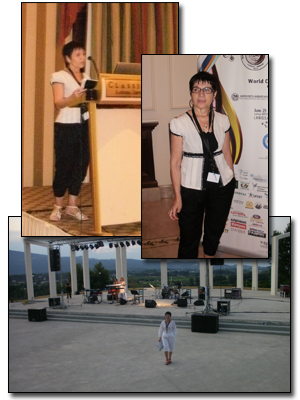 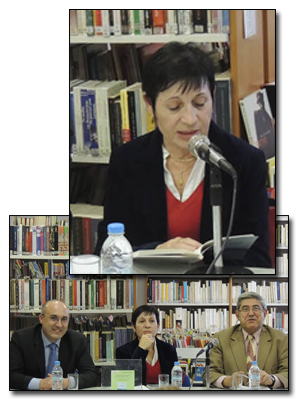 C. Dima: during the presentation of the book “Solitude is azure”
at the French Institute of Thessaloniki, 2013/4/1 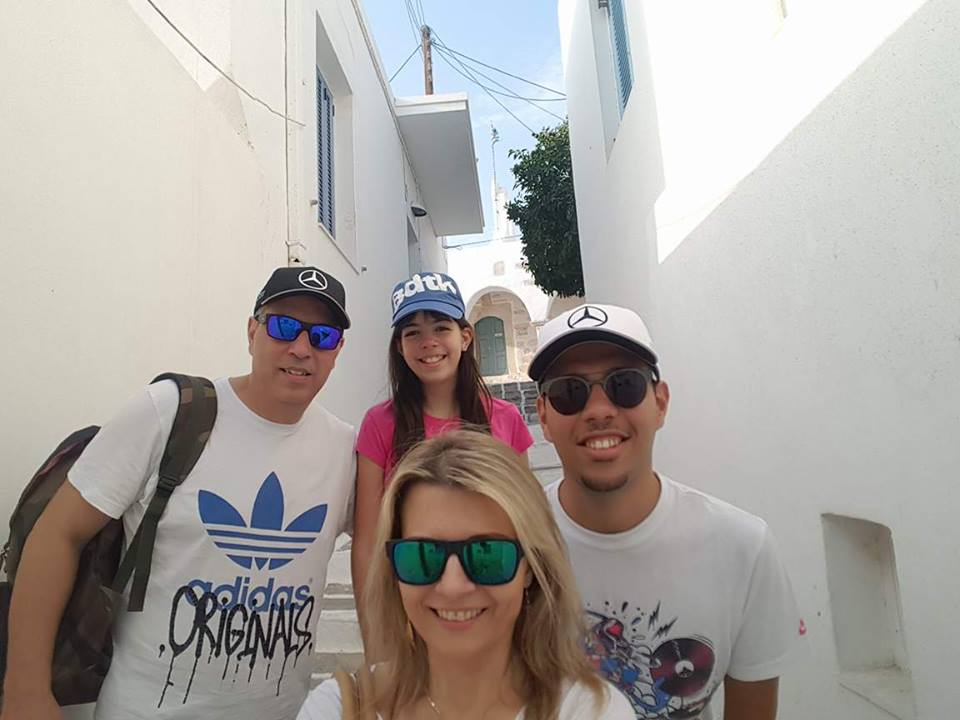 Marianna with her family, Naxos 2017 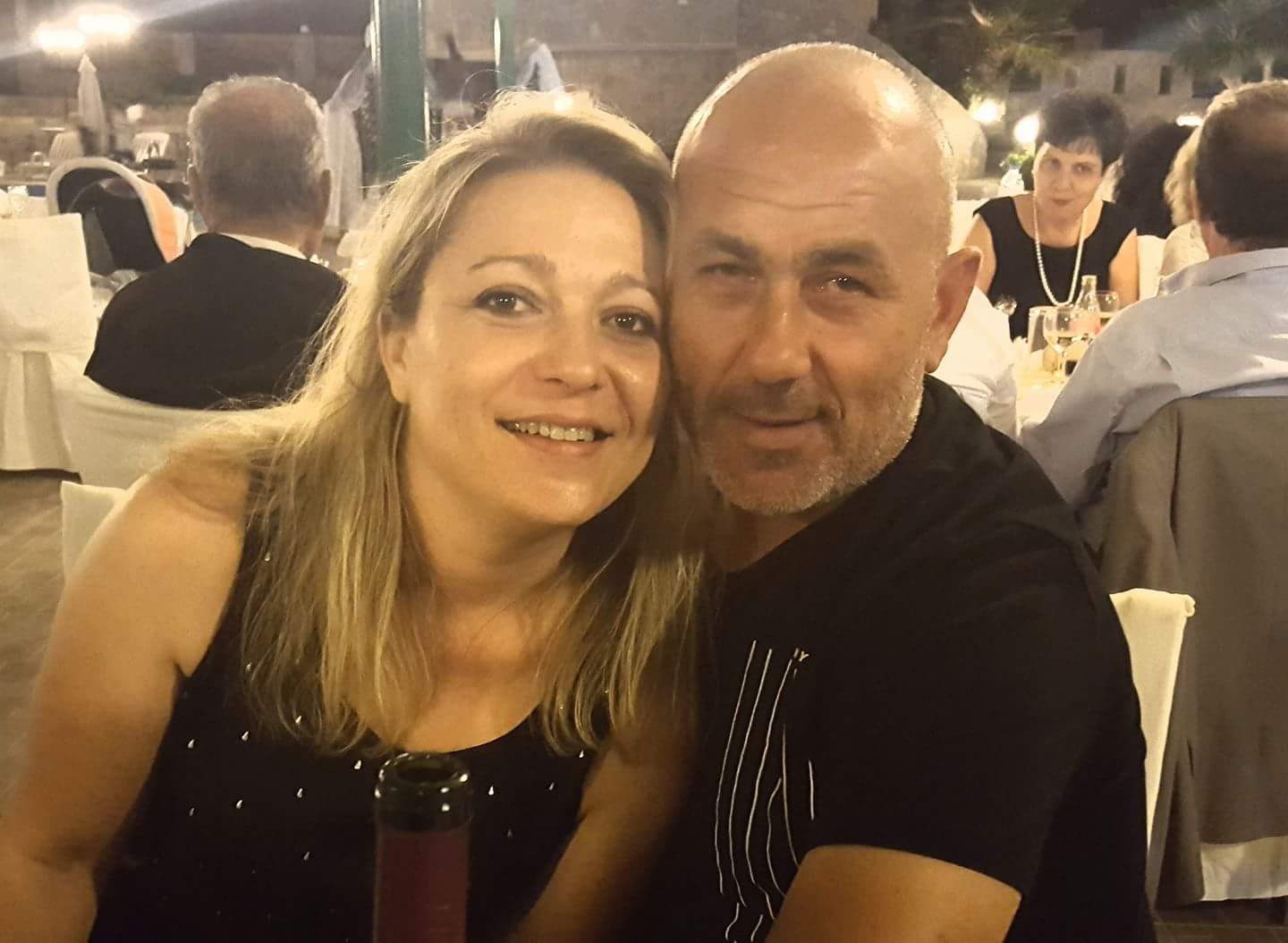